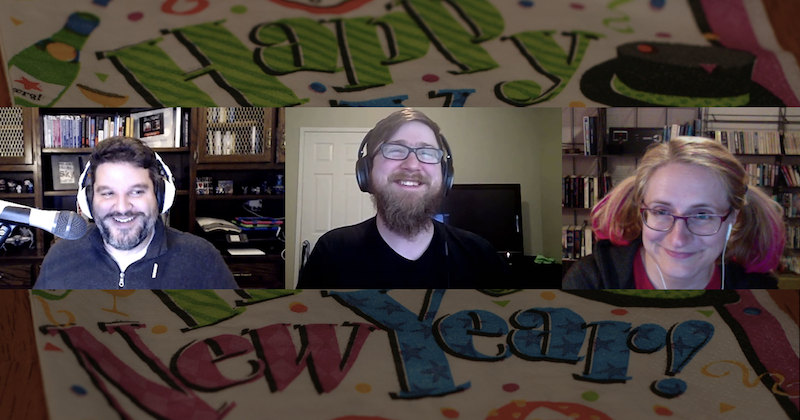 Matt, Trevor, and Bridget chat (at length) about podcasts, podcast recording, and podcast recording software. Oh, and the highlights of 2016 if they get around to it. (Don’t miss the supercut of all 2016’s cold opens, which was edited by Joe, even though Matt takes credit for it!)

What were some of your favorite episodes? 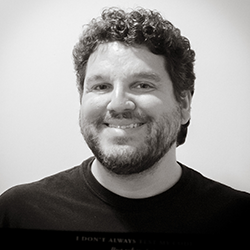 Matty Stratton is a customer architect at Chef, where he demonstrates how Chef’s automation platform provides speed and flexibility to clients' infrastructure. He is devoted to concepts like Continuous Delivery and Infrastructure as Code, and his license plate actually says “DevOps”. He lives in the Chicagoland area with his wife Andrea, and his three kids, Henry, Joey, and Sophia. He also has an unhealthy obsession with Doctor Who, Firefly, and Game of Thrones. And whiskey. 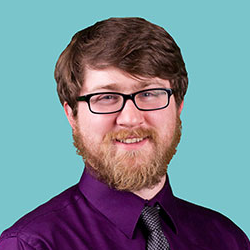 Adding his bio late enough for it to be a cutout stuffed in the playbill, Trevor Hess is a Software Consultant at 10th Magnitude. Usually writing .NET applications on Azure, he always appreciates new challenges. Between exceedingly nerdy anecdotes and useless facts lay some opinions and thoughts about how we build software and teams. Trevor has been seen previously in such shows as “The Fantasticks” and “Joseph And the Amazing Technicolor Computer Screen”. 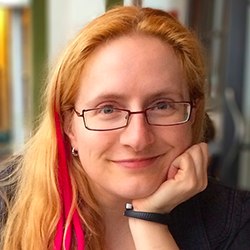 Bridget Kromhout is a Principal Technologist for Cloud Foundry at Pivotal. Her CS degree emphasis was in theory, but she now deals with the concrete (if ‘cloud’ can be considered tangible). After 15 years as an operations engineer, she traded being on call for being on a plane. A frequent speaker and program committee member for tech conferences, she leads the devopsdays organization globally and the devops community at home in Minneapolis. She podcasts with Arrested DevOps, blogs at bridgetkromhout.com, and is active in a Twitterverse near you.