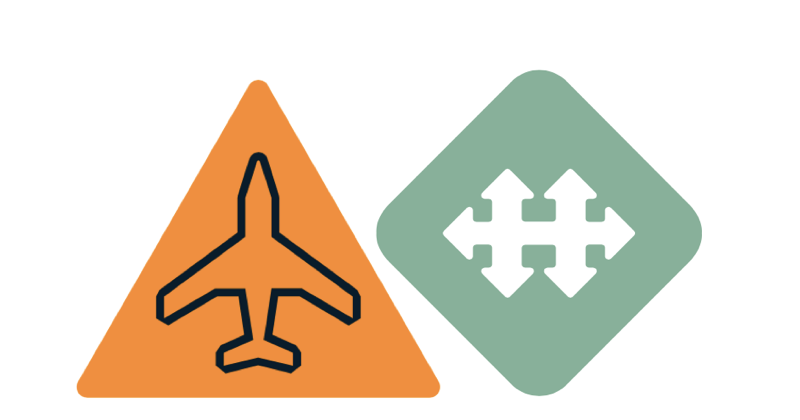 Matt and Bridget chat with Tim Gross (Joyent) and Adam Jacob (Chef) about configuration that travels with the application, diving into Habitat and ContainerPilot.

Tim Gross (Joyent) and Adam Jacob (Chef) independently started solving the problem of how to put applications in control of their own configuration. They discuss Habitat and ContainerPilot, to the edification of Matt and Bridget.

DevOpsDictionary.com - I’m having a bit too much fun contributing to it.

Where we’ll be for the upcoming fortnight 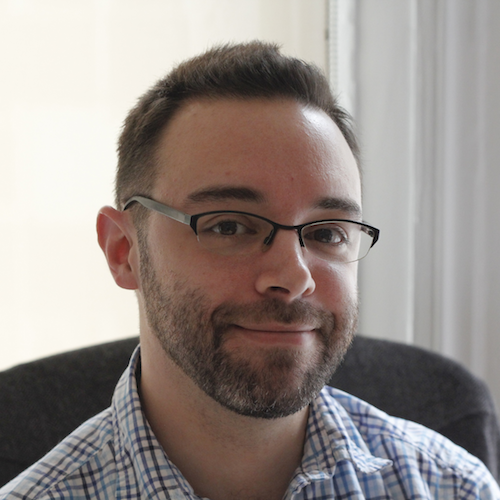 Timothy Gross is a product manager for Joyent, providers of the Triton Elastic Container Service. Tim previously ran Ops at DramaFever, where he and his scrappy team ran Docker in production to serve a few million fans their daily dose of dramas, documentaries, and gross-out horror movies. In a previous life, Tim was an architect (buildings, not software). He took the leap into programming and operations after he discovered he could automate away almost everything boring in his life. 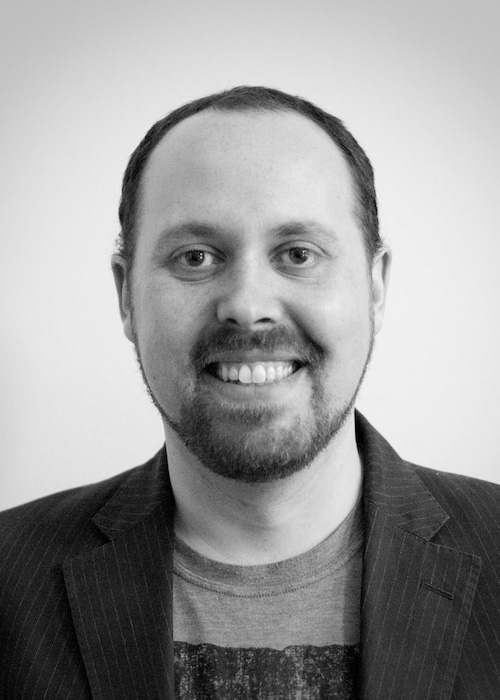 Adam Jacob is the creator of Chef and co-founder of Chef, Inc. in 2008 and currently serves as its Chief Technology Officer. Prior to Chef, Inc. Adam founded HJK Solutions, an automated infrastructure consultancy. During two years at HJK, Adam built new infrastructures for 15 different startups. Including Adam’s time at HJK, Adam has 13 years of experience as a systems administrator, systems architect, and tools developer.