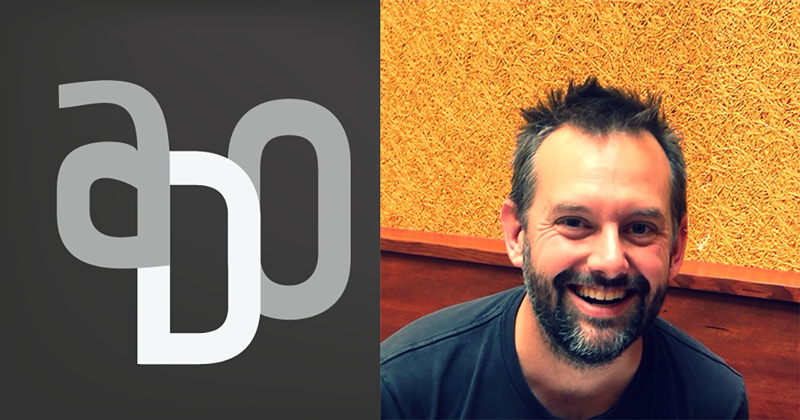 One of the most commonly associated principles with DevOps is that of Continuous Delivery. Continuing (ha ha) upon our previous episode on Continuous Integration, Jez Humble talks about what CD is, how it can help your organization, and how he’s seen the world of DevOps change since the first publication of the Continuous Delivery book. 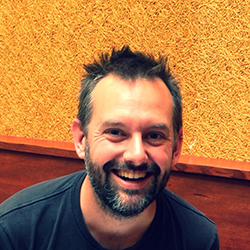 Jez Humble is a principal consultant with ThoughtWorks, and co-author of the Jolt Award winning Continuous Delivery, published in Martin Fowler’s Signature Series (Addison Wesley, 2010), and the forthcoming Lean Enterprise, in Eric Ries’ Lean series. He has been fascinated by computers and electronics since getting his first ZX Spectrum aged 11, and spent several years hacking on Acorn machines in 6502 and ARM assembler and BASIC until he was old enough to get a proper job. He got into IT in 2000, just in time for the dot com bust. Since then he has worked as a developer, system administrator, trainer, consultant, manager, and speaker. He has worked with a variety of platforms and technologies, consulting for non-profits, telecoms, financial services and on-line retail companies. Since 2004 he has worked for ThoughtWorks and ThoughtWorks Studios in Beijing, Bangalore, London and San Francisco. He holds a BA in Physics and Philosophy from Oxford University and an MMus in Ethnomusicology from the School of Oriental and African Studies, University of London. He is presently living in the San Francisco Bay Area with his wife and daughters.