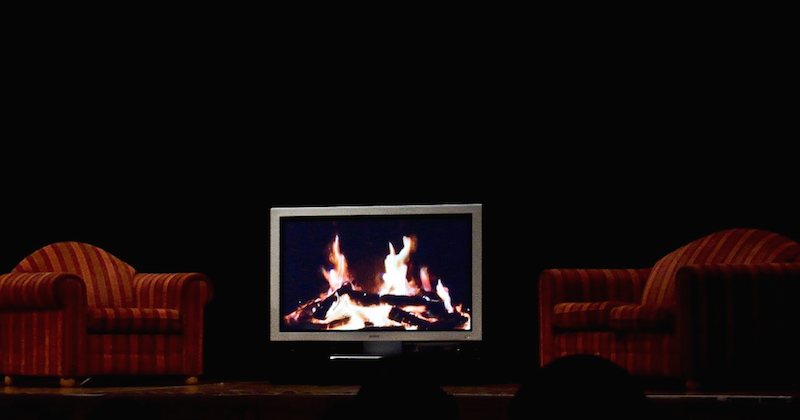 Bridget sits down for a classic fireside chat with Bryan Cantrill (Joyent), ranging from containers to social justice to lawn care.

Bridget sits down for a classic fireside chat with Bryan Cantrill (Joyent), ranging from containers to social justice to lawn care.

For any devopsdays, try the code ADO2016! It should get you 20% off. Also now works on O’Reilly Security and Velocity conferences. 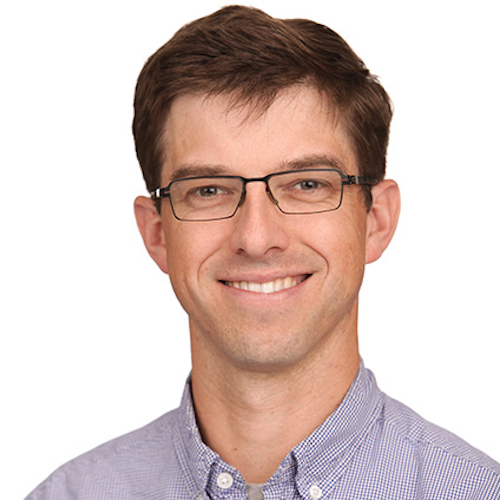 Bryan Cantrill is the CTO at Joyent, where he oversees worldwide development of the SmartOS and SmartDataCenter platforms and the Node.js platform. Prior to joining Joyent, Bryan served as a distinguished engineer at Sun Microsystems, where he spent over a decade working on system software, from the guts of the kernel to client code on the browser. In particular, he codesigned and implemented DTrace, a facility for dynamic instrumentation of production systems that won the Wall Street Journal’s Technology Innovation Award in 2006 and the USENIX Software Tools User Group Award in 2008. Bryan also cofounded the Fishworks group at Sun, where he designed and implemented the DTrace-based analytics facility for the Sun Storage 7000 series of appliances. Bryan received an ScB magna cum laude with honors in computer science from Brown University.