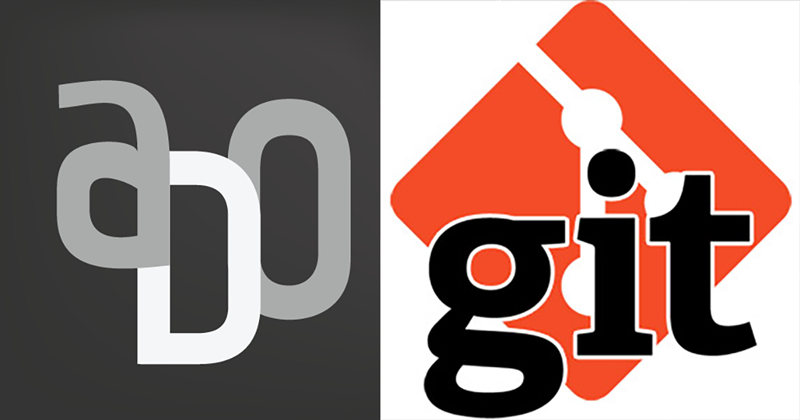 One of the reasons that DevOps can be transformative to an organization is that it shortens feedback loops - talking about CAMS, the measurement piece is where that can come into play. Anyway, in that spirit, we’re taking feedback we’ve gotten from listeners who want more detailed, technical topics, and we have an episode talking about the HOW with git - with a very special guest, Emma Jane Westby.

Microsoft is open-sourcing .NET and creating the CLR for Mac and Linux .Net core5 is the new framework for 5, you can ship your own version of the app.

There is now a free version of Visual Studio — Visual Studio Community for open source developers and students. In fact, it is all happening out in the open on github.

Emma Jane is a long time listener of ADO! She has been teaching version control for many years with specific emphasis on the communication behind version control in teams. She has since switched to distributed version control such as git. Her aim in her teachings is to create resources that make git ”less painful” than it currently is.

How is Distributed VC relevant to DevOps?

Matt: Many people hold the theory that you cannot have “The DevOps” without distributed version control. It implies communication through teams, so what is the validity of that statement.

How do you learn git?

Emma Jane: - Use Interactive Add! It allows you to split up your diffs into different commits. So you don’t end up committing a huge chunk of features that should most-definitely not be committed together.

How do I get set up?

Look for the right git-flow based on the type of deployments you are going to be using to release the software. Are your deployments feature based? or time based? How important is a rollback?

Your code should always be deployable in a CD framework. You are only rolling forward, you have one master branch, and feature branches, how can you have correct and fast CD if you have multiple branches before the CD process starts.

Your git setup should be directly related to your infrastructure. The git releases and flows of a team of 1 is going to be massively different than the git flow of a large team for a Could Provider.

Things you should know (about git):

Emma’s rant about storing the history of your project: http://gitforteams.com/resources/evolution-social-coding.html 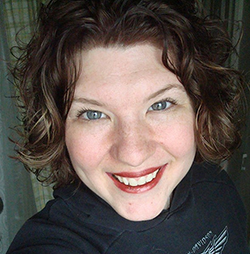 Emma Jane lives and works in Nottingham, UK, and has taught Web technologies at both Seneca College and Humber College, knitting and bookbinding classes at various shops in Toronto and Owen Sound. She has delivered social and technical presentations at IT conferences across North America, Europe, and New Zealand. Her conference presentations have addressed: database migration, version control (Bazaar and Git), Drupal, women in open source, taking the SME business on-line, and community building. A list of upcoming and recent (technical) presentations is available from her Speaking page.