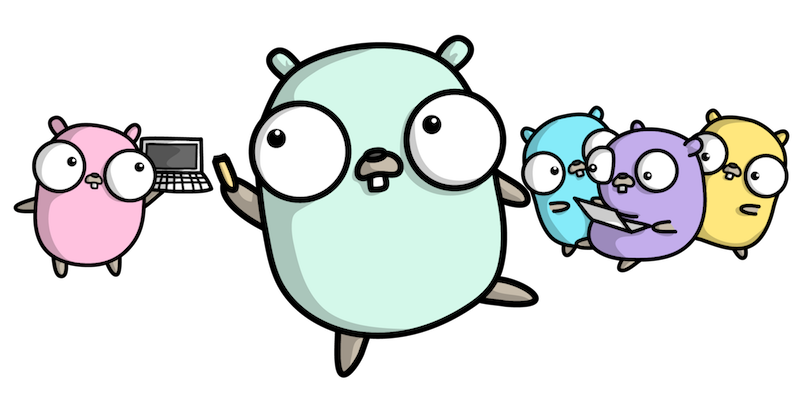 Referenced in this ep: 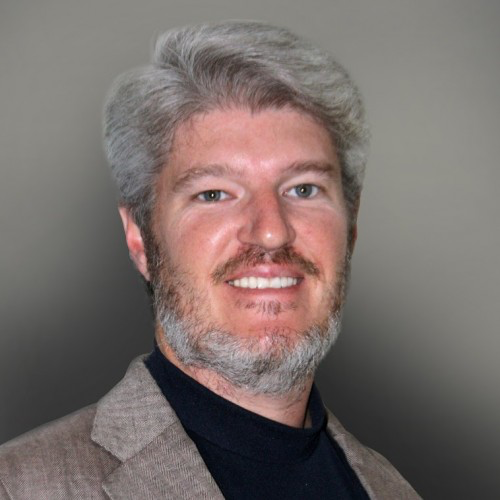 Brian Ketelsen is probably most widely known for his role in the Go community: co-organizing Gophercon, co-hosting the GoTime.FM podcast, and co-authoring Go in Action for Manning Press. He’s been programming since he was 10, starting on a TI-99 4A. His broad background includes roles as a DBA, Developer, CIO, and nearly everything in-between. Brian built his first custom Linux distribution in 2007, which was used by colleges and companies like IBM to make developing with Ruby on Rails easier. Biggest contribution to Open Source: SkyDNS, which powers service discovery in Kubernetes. 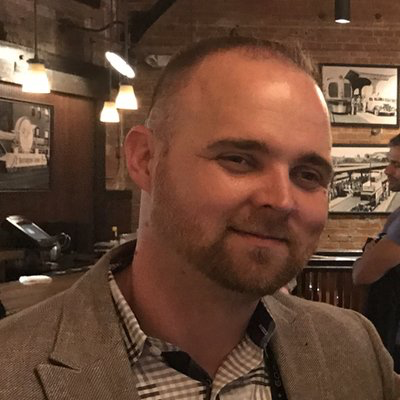 Erik St. Martin spent the last decade building distributed systems for large enterprises such as cable providers, credit bureaus, and fraud detection companies, and now works for Microsoft as a Cloud Developer Advocate. He co-authored a book on the Go programming language, podcasts with GoTimeFM, and co-organizes GopherCon, the annual conference for the Go community.