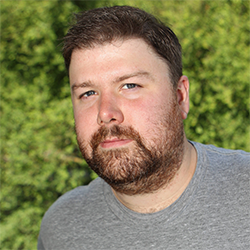 Michael Stahnke is Director of Engineering at Puppet. He’s held a few roles and been a part of the company growing from 35 to 470+ employees. While staying near the domains of release engineering, operations, and community, he’s been in leadership for most of the last decade. His interests are building teams, mentoring team members, and playing Hot Wheels cars with his son. He came to Puppet Labs from Caterpillar, Inc. where he was an infrastructure architect, infrastructure team lead, and open source evangelist. Michael also helped get the Extra Packages for Enterprise Linux (EPEL) repository launched in 2005, authored of Pro OpenSSH (Apress, 2005), and writes with some frequency about technology and computers. @stahnma on twitter and medium.