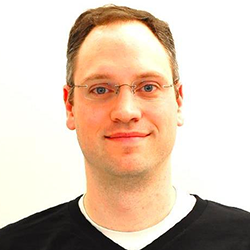 Steven is a Cloud Ops Advocate at Microsoft. Steven leads the Ops Advocate team focused on DevOps, SRE, and Cloud Native scenarios with Azure (and is a founding member of the League of Extraordinary Cloud DevOps Advocates). Steven is an active member of the Chef and WinOps communities and a maintainer for several open source projects, including Chef, Habitat, and Test-Kitchen. 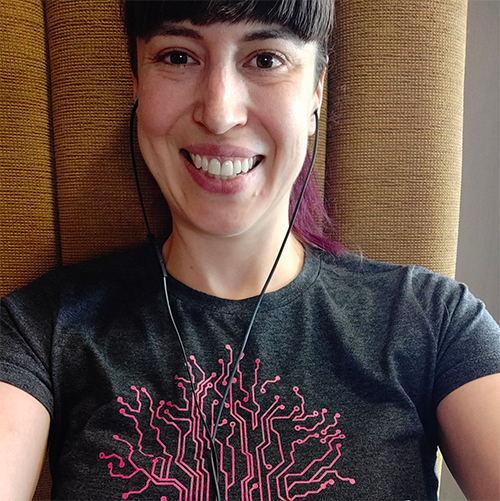 Tanya Janca, also known as SheHacksPurple, is a senior cloud advocate for Microsoft, specializing in application and cloud security; evangelizing software security and advocating for developers and operations folks alike through public speaking, her open source project OWASP DevSlop, and various forms of teaching via workshops, blogs, public speaking and community events. As an ethical hacker, OWASP Project Leader, Women of Security (WoSEC) chapter leader, software developer and professional computer geek of 20+ years, she is a person who is truly fascinated by the ‘science’ of computer science. 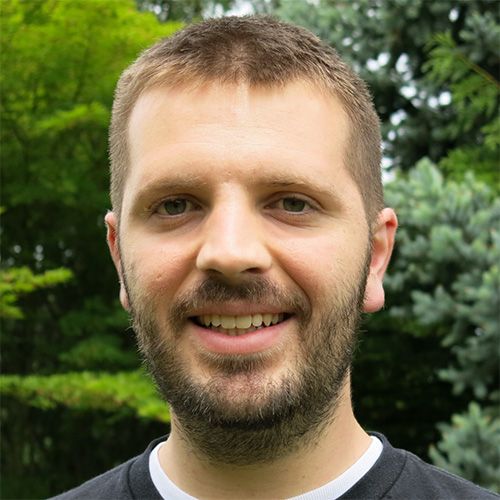 Taylor Thomas is a Senior Software Engineer at Microsoft Azure working with Helm, as well as other open-source tools. He has been involved with containers and Kubernetes platforms at Intel, Nike, and Microsoft and is one of the core maintainers of Helm. He currently lives in the Utah area and enjoys hiking and camping. He has also talked at multiple conferences, such as KubeCon, Velocity Conference, and Helm Summit about a variety of topics related to containers and Kubernetes. 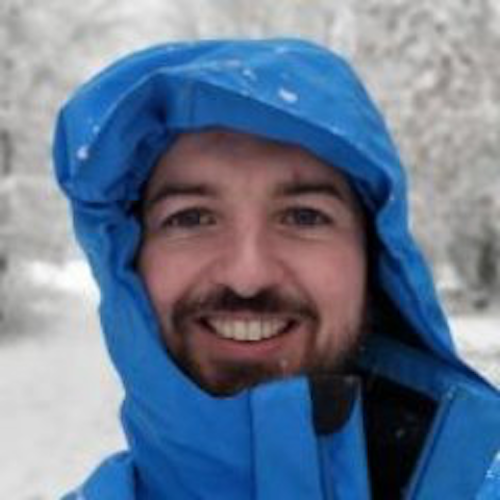 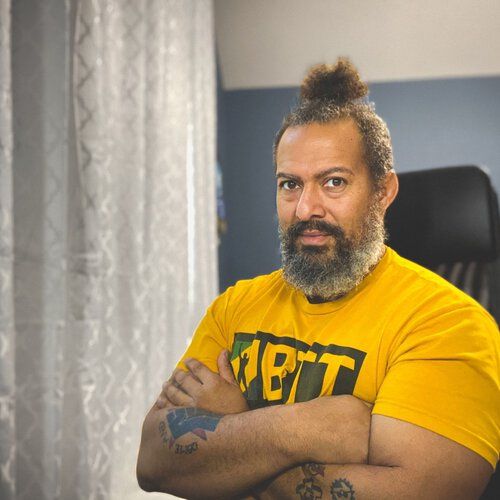 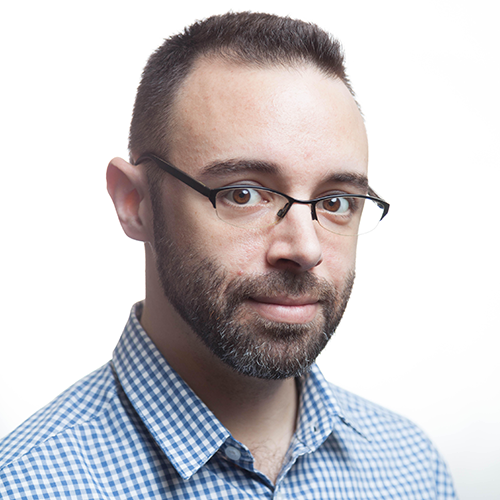 Tim Gross is a software engineer at HashiCorp, where he works on the Nomad core team. Previously, he’s been a developer, sysadmin, developer advocate, engineering manager, and devops engineer (whatever that is!) at a handful of startups including Joyent and DramaFever. Recently he’s also been coaching engineering teams at startups and fledgling non-profits as an independent consultant. A long time ago in a galaxy far far away Tim used to design buildings instead of software. He mostly worked on safety-sensitive projects like biosafety labs, pharma manufacturing, hazmat, and even bomb-proofing a few times. Which turn out to be shockingly transferable skills for diving into a typical code base. 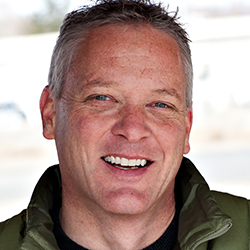 Todd Vernon, CEO & co-founder of VictorOps, started his engineering career at NASA before he realized he liked software more than hardware. Since then, Todd’s been the co-founder / CTO of Raindance Communications, helping take the company public and lead its eventual acquisition by West Corporation in 2006. After that, he was co-founder / CEO of Lijit Networks (now sovrn), which has grown into one of the largest real-time ad exchange platforms on the internet.