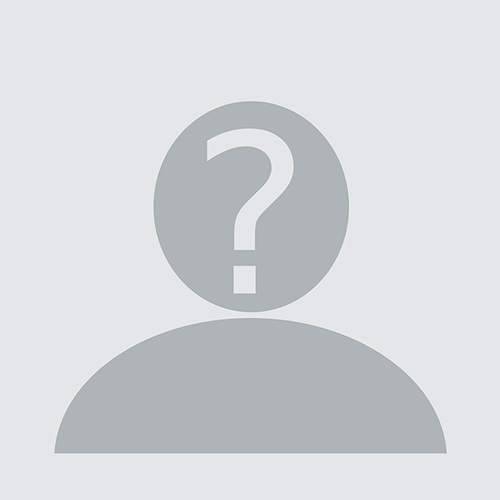 Throughout a 20 year career in technology, I have done everything from phone support to cloud architecture. In my personal time, I am an active volunteer with a number of local charities, as well as our Rotary Club. I live in Overland Park, Kansas, with my two young children and wife of seventeen years, Stephanie. 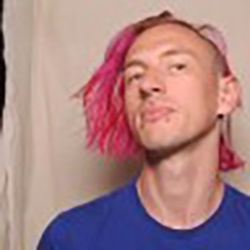 Ben Hughes is not a CTO, is not an award winning thought leader, nor an accomplished playwright. He is however a senior security engineer at Etsy. Before that he was breaking operations at Puppet Labs. He’s also pretended to be a build engineer for cold hard cash, but he’d really rather not talk about it. He’s spoken at conferences throughout the world on subjects such as security, devops, and security and devops. 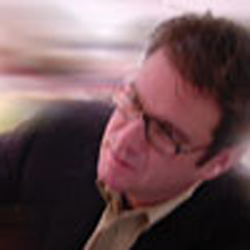 Energetic, Strategic, Approachable. These words are often used to describe Bill Joy. For more than two decades, Bill has been a much sought-after consultant to organizations in a wide variety of industries - both big and small. Prior to establishing his consulting career, Bill held internal training positions at some of the nation’s biggest companies including Dow Chemical USA and United Insurance Company. 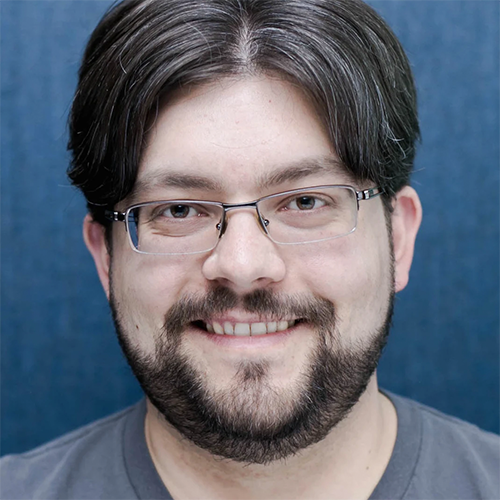 As a red-and-blue-team member turned sysadmin herder, Bill had an early introduction to automation in security, and he’s spent the rest of his career trying to bring that idea to more places. Along the way he found a passion for DevOps and organizing conferences which lead him to help with DevOpsDays Chicago two years and then Portland two more. He’s currently at Rally Health leading their Security Operations group. 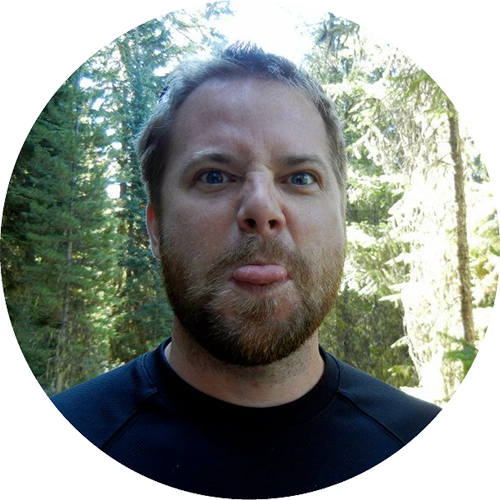 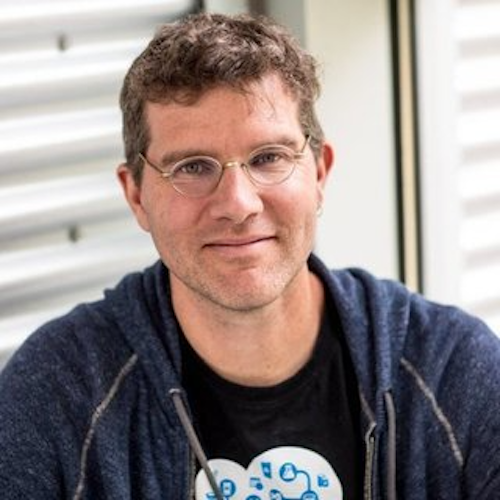 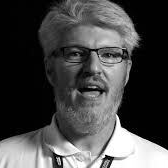 Brian Ketelsen is probably most widely known for his role in the Go community: co-organizing Gophercon and co-authoring Go in Action for Manning Press. He’s been programming since he was 10, starting on a TI-99 4A. His broad background includes roles as a DBA, Developer, CIO, and nearly everything in-between. Brian built his first custom Linux distribution in 2007, which was used by colleges and companies like IBM to make developing with Ruby on Rails easier. Biggest contribution to Open Source: SkyDNS, which powers service discovery in Kubernetes. 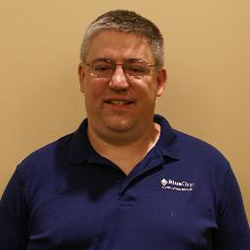 I am currently working for Bluechip Consulting Group as a Solutions Architect helping to implement various security related and automated OS migration solutions. I spent most of my career supporting Web Developers by both developing build and release solutions and generally as a Linux Systems Administration. Over the years I have seen the benefits first hand of the DevOps way. Which has lead to my focus on getting Ops and Developers working together for the benefit of the companies I have worked with and for. I have worked for various sized companies from Fortune 500 companies like GE and Chrysler all the way down to dot-com start-ups and three man web development shops. They all gain in productivity and profitability with DevOps powering their profit engines.