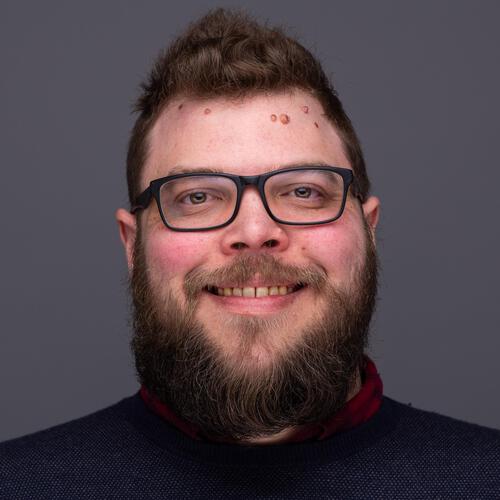 Rein is a strange sort of software developer who spends more time thinking about systems made with people than systems made with computers. He believes that most technical problems are really people problems, and that people problems can be solved by listening to, caring for, and helping each other. Talking about himself in the third person makes him uncomfortable, but he is working on it. He also wrote a database in Haskell once, so he has that going for him, which is nice.