DevOps in a Microsoft World With Jessica DeVita and Jeffrey Snover 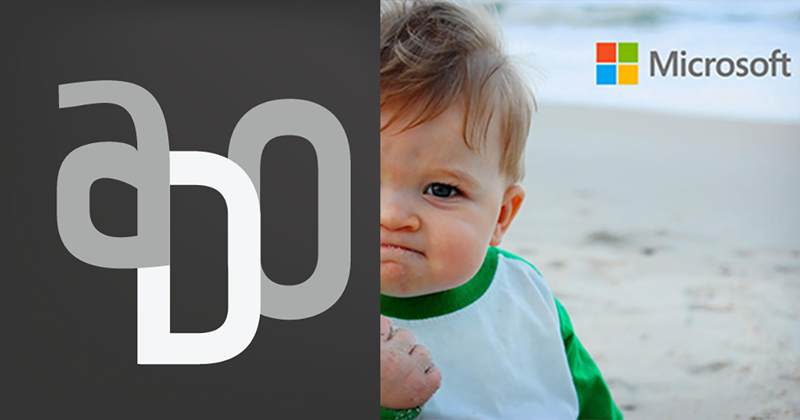 Is DevOps just for the open source world? Can you do DevOps in a Microsoft shop? What are some of the tools and capabilities available for Windows, Azure, and .NET professionals who want to approach work in a DevOps model? Microsoft DevOps Evangelist Jessica DeVita and Jeffrey Snover, a Distinguished Engineer at Microsoft and the Lead Architect for the Windows Server and System Center Division, talk with the ADO crew about how Microsoft approaches DevOps.
Direct Download

What are some of the challenges traditional Microsoft IT Pro’s deal with moving to a more automated DevOps pattern? 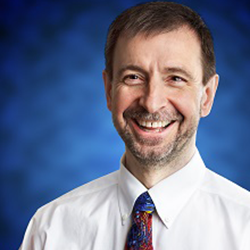 Jeffrey Snover is a Distinguished Engineer Microsoft and the Lead Architect for the Windows Server and System Center Division. Snover is the inventor of Windows PowerShell, an object-based distributed automation engine, scripting language, and command line shell. Snover joined Microsoft in 1999 as divisional architect for the Management and Services Division, providing technical direction across Microsoft’s management technologies and products. Snover has over 30 years of industry experience with a focus on management technologies and solutions. He was an architect in the office of the CTO at Tivoli and a development manager at NetView. He has worked also as a consulting engineer and development manager at DEC, where he led various network and systems management projects. Snover held 8 patents prior to joining Microsoft, and has registered over 30 patents since. He is a frequent speaker at industry and research conferences on a variety of management and language topics. 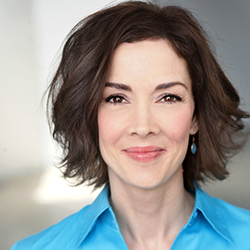 Jessica DeVita is a recovering sysadmin who has been doing IT operations for about 17 years, 7 years in corporate IT and almost 10 in private consulting. Now as a technical evangelist at Microsoft, she’s helping operations people uplevel their technical and soft skills for devops and cloud computing. Jessica is a fan of building communities, meetups and supporting nonprofits that teach tech to women, girls and underserved communities and is a frequent speaker at conferences on topics such collaboration/workflow systems, CRM and DevOps culture and systems thinking. 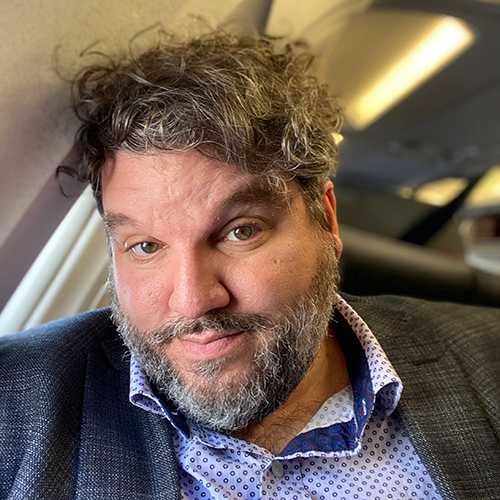 Matt Stratton is a DevOps Advocate at PagerDuty, where he helps dev and ops teams advance the practice of their craft and become more operationally mature. He collaborates with PagerDuty customers and industry thought leaders in the broader DevOps community, and back in the day, his license plate actually said “DevOps”.

Matt has over 20 years of experience in IT operations, ranging from large financial institutions such as JPMorganChase and internet firms, including Apartments.com. He is a sought-after speaker internationally, presenting at Agile, DevOps, and ITSM focused events, including ChefConf, DevOpsDays, Interop, PINK, and others worldwide. Matt is the founder and co-host of the popular Arrested DevOps podcast, as well as a global organizer of the DevOpsDays set of conferences.

He lives in Chicago and has three awesome kids, whom he loves just a little bit more than he loves Doctor Who. He is currently on a mission to discover the best phở in the world.

Trevor Hess is a Partner Solution Architect focusing on Microsoft at Chef Software, working with Microsoft to ensure that Chef is delighting customers and prospects on Windows and the many parts inside Azure!