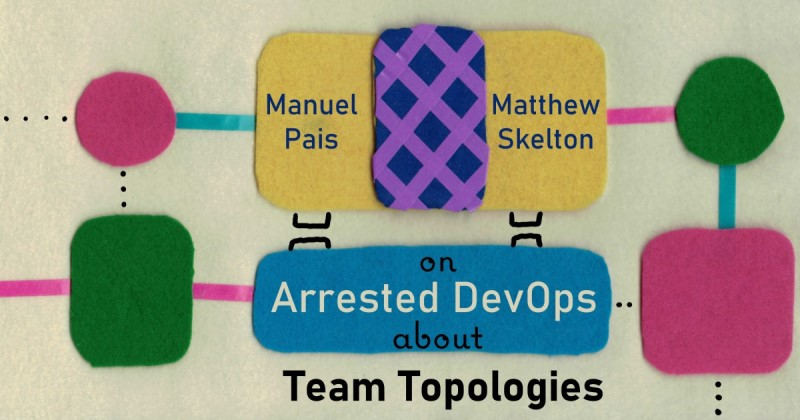 In this episode, host Jessica Kerr is joined by guests Matthew Skelton and Manuel Pais to discuss their book, Team Topologies.

The panel discusses the origins of the book Team Topologies. The project started with a blog post.

In 2015, Manuel joined the team to help expand on the ideas from that blog post and create Devops Toplogies.

Manuel: “What the hell are you calling a DevOps team? DevOps is not about creating a new team called DevOps.”

The panel discusses the impact of DevOps Topologies and some of the companies that have used it, including Netflix and Conde Nast.

Matthew and Manuel explain how the project has evolved over time as DevOps Topologies was being deployed in the real world.

Matthew: “It’s not just a set of patterns or templates. We wanted to provide an organizational capability for detecting when things have changed and have gone wrong.”

The panel discusses Conway’s Law and its implications for DevOps.

Manuel: “Teams are the means of delivering value.”

The panel discusses the importance of flow in both living systems and organizations.

Manuel: “It’s a more experiment driven approach where we have this goal or this need we need to meet and then allowing the teams to find the right solution.”

Jessica: “In modern systems, the flow is of changes to the flow of the product. It’s a very different level of work.”

The panel discusses the need for different team configurations that are constantly evolving.

Matthew: “It seems quite important to understand different kinds of dynamics in the organization at different times.”

The panel discusses the three team interaction modes laid out in the book: collaboration, as-a-service, and facilitation.

Jessica: “The limitation of a team is cognitive load. It’s not resources, it’s not pizza.”

Manuel: “Although pizza is very appealing.”

Manuel discusses Dunbar’s Number and how that concept can put useful constraints on teams. 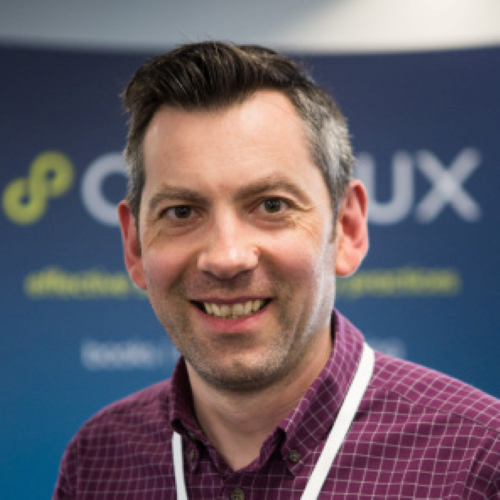 Matthew Skelton is co-author of Team Topologies: organizing business and technology teams for fast flow. He is Head of Consulting at Conflux and specialises in Continuous Delivery, operability, and organisation dynamics for modern software systems. 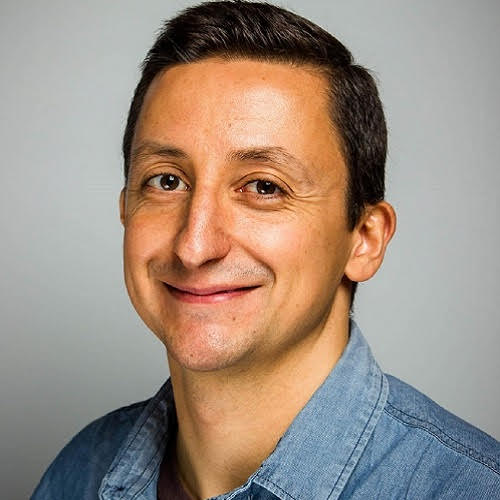 Manuel Pais is an independent IT consultant and trainer, focused on team interactions, delivery practices and accelerating flow. Manuel is co-author of the book “Team Topologies: Organizing Business and Technology Teams for Fast Flow” (IT Revolution Press, 2019). He helps organizations rethink their approach to software delivery, operations and support via strategic assessments, practical workshops, and coaching. 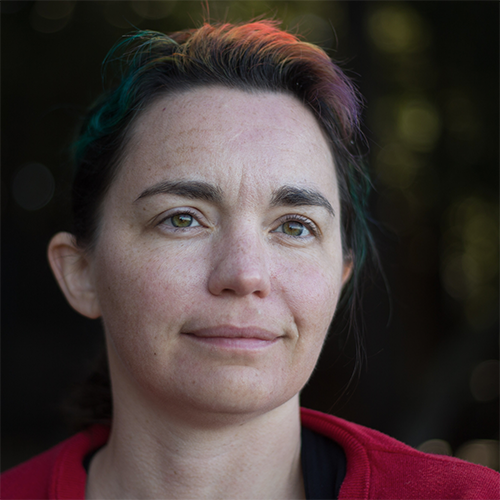 Jessitron is a symmathecist in the medium of code. She works at Honeycomb in developer relations. She writes about software and system on her blog at Jessitron.com. She teaches workshops on Systems Thinking, and makes courses on Graceful.dev. She is into resilience engineering, domain-driven design, and of course DevOps – all the systems-thinky things. She lives in St. Louis, MO, where she raises two children and their cats. Find her also on >Code, and at conferences around the world.