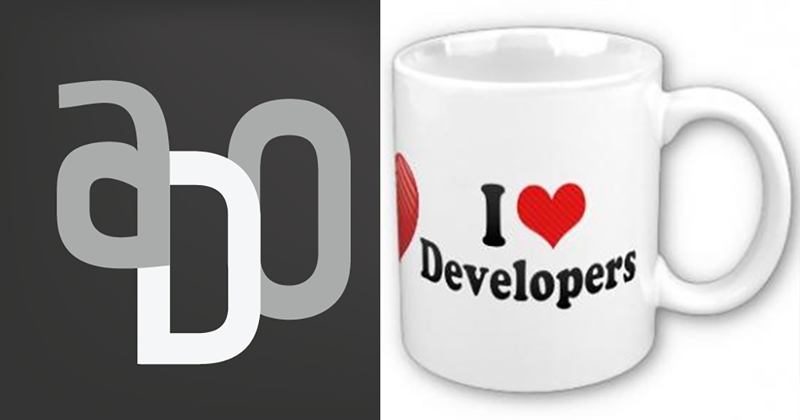 DevOps from a developer perspective

Trevor completed another revolution around the sun. Got Chromecasts for some family members. He was really impressed with how easily it interfaced with their other devices. Matt celebrated the holidays and got a lot of Doctor Who stuff, including a new Sonic Screwdriver that his 4 year old sons are obsessed with. He also got the first part of his new tattoo done. And lots of PowerShell, cloud, and DevOps.

David discovers that his particular model of servers in his home lab are suspect to the NSA “DEITYBOUNCE” exploit. Discuss why is it necessary to learn/know the “low level” things - does a developer really need to know how to write a bubble sort? Do devs need to understand RAID? Dan is reading a book called Code  which is relevant to this topic. Dan believes technology people should always be on a “quest” to want to be better, to need to be better. Matt: “There’s more to developing an application than writing the procedural code.” Matt quotes John Vincent’s blog post  AGAIN about what DevOps means. Lots of discussion about special snowflakes without giving proper attributions to Sascha Bates. DevOps is not a role, it’s a culture. Dan wonders about the Tech Ops equivalent of CodeAcademy. Matt vaguely remembers something like this. He might be thinking about Ops School. Matt offers a challenge to any developers in the audience - in your next standup, grab a task from the board that is not a traditionally “dev” task. Let us know how this works when you try it!

David - To think about DevOps when Matt is not in the room. Just to keep fresh. Matt - To write some code for something that does some sh*t. And have David deploy it. Dan - To not be a #newb in Ops Trevor -  To be more present in his mind when it comes to doing Ops-type things.

The Captain Kirk Problem: How Doctor Who Betrayed Matt Smith A Feast of Ice and Fire: The Official Game of Thrones Companion Cookbook 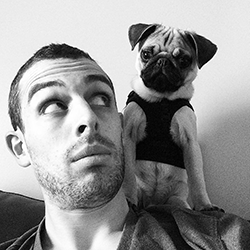